Are you looking for professional Romanian Translations in Brent?

Of course, we can provide you with a Romanian Translator or Interpreter today! Book here | Request a Quote

As a matter of fact Romanian has about 25 million native speakers around the world. There are approximately 4 million people who speak it as a second language. It is the official language in Romania and the Republic of Moldova. It has the official status in Vojvodina, a province in Serbia, and Mt. Athos in Greece.Making it one of the official languages of the European Union.

Although the oldest document in Romanian date back to 1521, the language has become quite popular in recent years. “4 Months, 3 Weeks and 2 Days”, “The Death of Mr. Lazarescu”, “12:08 East of Bucharest” and “California Dreamin'” have all been awarded in the Cannes Film Festival.

Similarly, This recent exposure in other countries,  has been useful for spiking the demand in Romanian Translations.

Before you hire anyone for your Romanian translation services job, get a quick review on the language yourself. This will help you better gauge the candidates when you do your interview.

Also know that the Romanian dialect may encompass four dialects or languages:

Daco-Romanian usually refers to the Romanian proper and can be found in the first book of Romanian grammar, printed in 1780.

Ultimately, you should know that Romanian has a lot of Latin influences, and preserves most of Latin grammar. They also have  Greek, Hungarian, Turkish, German, and Romany influences.

In other words Romanian nouns have 3 genders (feminine, masculine and neuter), 2 numbers (singular and plural), and 3 cases (nominative/accusative, dative/genitive and vocative).

If you also need an interpreter for your Romanian translation services job, then you may also need to brush up on the phonology of the language.

Why CSR should be important to translation companies

Corporate social responsibility (CSR) is becoming more important in this day and age as companies are thriving and helping others out of generosity. There are 14% of migrants residing in the UK.  This makes translation Read more 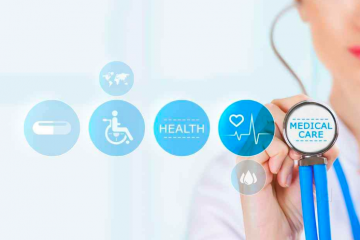 Reasons why you should use medical translators and interpreters

When it comes to health, nothing should be taken too lightly as it is critical for ourselves and our happiness. Language also plays a big role when seeking medical services as they can become barriers Read more 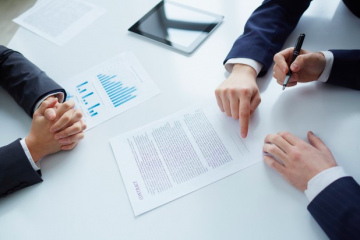 The difference between legal translators and interpreters

Translators and interpreters are usually needed for legal cases as there are a number of languages to be catered to. Language professionals specialise in their fields as there are different contexts, knowledge and skills needed. Read more