Language Direct offers both consecutive and simultaneous interpreting, as well as translation services anywhere in London.

The art of interpreting plays a key role in today’s world. In business conferences, political meetings, conferences and personal meetings, an interpreter makes it possible for leaders, businessmen, even family and friends who speak different languages to understand one another.

What is the job of the interpreter?

On the outside, the jobs of a translator and an interpreter  are very similar: they translate from a source language to a target language. They only differ by the medium. Translators do their job in writing, while interpreters to theirs orally.

While it is important to note that both jobs demand a great love of language as well as command and fluency in more than one tongue, the training, skill sets, certifications, and talents needed for each job are different.

Interpreters are provided special training on listening skills and note-taking. These are two of the most important skills an interpreter must have. Interpreters need to have the fluency in both the source and target languages to translate back and forth without using dictionaries and other resources.

As a general rule, interpreters are not allowed to begin interpreting until they have fully understood the sentence. This is because the idea of the sentence may vary depending upon the positions of the subject and the verb.

This means the concentration required in this job is immense. The interpreter has to translate while at the same time listening to what the speaker is currently saying.

Language Direct has thousands of linguists and editors in our books who live in your area and are available 24 / 7. Call us today and inquire about our translation, consecutive and simultaneous interpreting services. 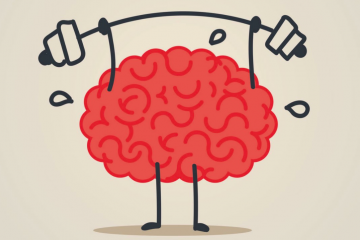 This week marks Children’s Mental Health Week which is in it’s sixth year running. Mental health is important for all ages but the focus on children and young adults is necessary. Creating awareness is the Read more 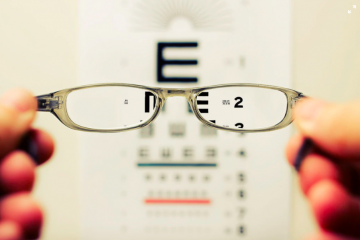 Language barriers are evident all around the world due to there being over 6500 languages. Opticians deal with people of all backgrounds and ages everyday. This means they are expected to fall into some communication Read more

Find out how and where you can find qualified and accredited interpreters. We can help you with legal Interpreting today! Book here | Request a Quote At Language Direct, we hire interpreters based on their accreditations, experience and expertise in Read more