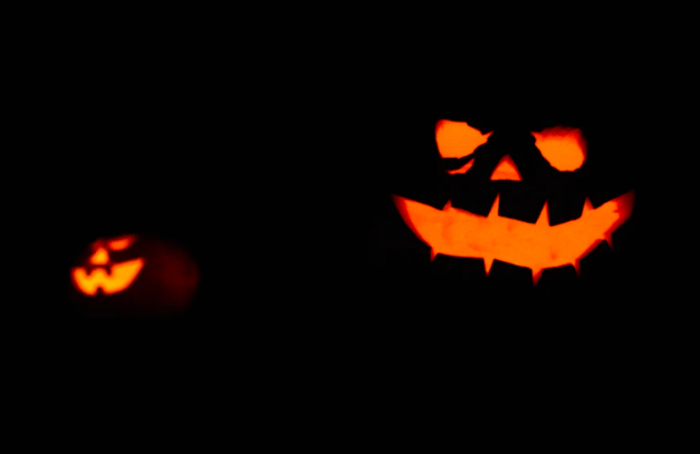 Halloween is approaching us once again in 2020. Despite it not being a massive celebration in the UK, it is recognised internationally and there are different sayings to scare people around the globe. We’ve put together a list of idioms and spooky words from different languages to get you in a ghastly mood!

Words from around the world:

This word is borrowed from the Arabic language dating back to the 1700s and is viewed as a legendary evil creature that robs graves and feeds on corpses.

Rather than saying “trick or treat”, this is another alternative in German for children who are going from doorstep-to-doorstep looking for some sugary treats.

Here is another version of the phrase above in French, candy can be viewed as the treat and the spell is the trick.

This polish phrase also takes another meaning to the traditional saying offering a prank, which is quite similar to a trick.

Back to the traditional phrase, here’s how to say it in Italian.

In German, this phrase is used to describe the masks or grotesque make-up people wear for Halloween.

A rather odd phrase in Italian as the need for a spider to protect itself is not a common idea but it is unique.

Like a bat out of hell – This phrase describes something that happens quickly and out of the blue. For example, someone is at a grocery store doing shopping, then drops the baskets and runs out.

Wouldn’t say boo to a goose – This phrase showcases someone’s feelings or personality if they are shy or nervous and wouldn’t even scare a gentle creature. An older version of this saying is ” who can scarse say shue to a goose.”

Witching hour – Translates into midnight or 12pm as it was speculated that supernatural creatures appeared during these times.

Graveyard Shift – As the phrase suggests, it is a shift that takes place overnight. The mention of a graveyard makes it quite eerie, however, it is a commonly used word.

The history behind this phrase goes back to the olden days in England when there was not enough space to bury bodies and realised that some coffins had scratch marks. This suggested that people were being buried alive and trying to escape. To avoid this, a bell was attached to the corpse’s wrist to help them alert others that they were not dead. This opened up a new role of a graveyard shift where a person was hired to sit in a graveyard throughout the night incase a bell rang.

Be brave and try use one of these phrases this Halloween! Or you could also incorporate them into your usual vocabulary as some people do, especially terms such as the haunting “graveyard shift” the next time you know someone needs to work a night shift.

Check out these other blogs:

Want to find other interesting phrases? These terms have no English equivalent translations.

Need a Swedish Interpreter? Find out how to pick the right one and what you should look out for.

Here are some Afrikaans phrases that you can use as a beginner!