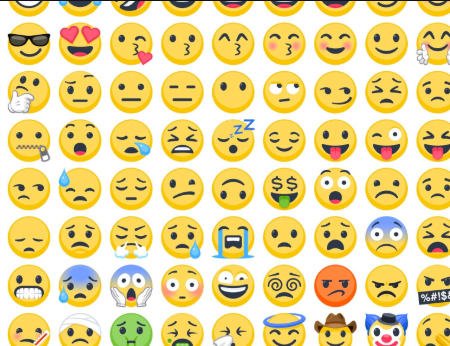 Behold the shift from communication in text to visuals in the form of emojis. Nearly everyone knows what an emoji is and has used it before, but we do not realise how largely it is being used to communicate nowadays instead of words.

Sometimes, emojis help express an emotion or message that words cannot, not everyone defines the meaning of an emoji the same way another person might so this can also cause confusion.

When was the last time you sent an emoji as a reply instead of a word? Probably more recently than you’d think.

Today celebrates the annual World Emoji Day which is growing more popular everywhere and is held on the 17th of July due to the famous calendar emoji marking the date 📅. The first celebration started in 2014, so this marks the fifth year. It was founded by Jeremy Burge who is the founder of Emojipedia; an encyclopedia for emojis and translation. Now imagine a world where translators are needed for decrypting emoji messages? Sounds crazy right?

Apparently, Emojis were created made in Japan 20 years ago when a company created 176 cartoon-like images for the text-based emoticons people had used on mobile devices to express basic emotions. There have been famous books such as Moby Dick by Herman Melville translated in emojis. 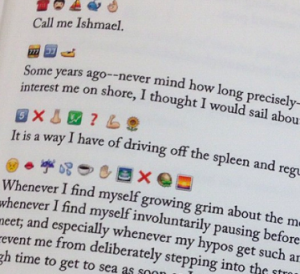 In 2016, Pepsi created a campaign solely based on emojis called the #pepsiMoji. The president Brad Jakeman stated that “Over time emoji have become the universally understood language of emotion.” The aim of this project was to take emojis out of the online digital space and implement them in real life to allow consumers to have conversations with emojis. They created some campaigns and  Emoji-clad bottles and cans sold in stores.

Here is to celebrating the emergence of a new sort of online language which is changing our form of communication, whether it is for the better or worse, we shall see.